Wireless drones (including some wired drones) have become increasingly popular recently.
The use of drones in Niseko Grand HIRAFU is prohibited, excluding cases where permission
has been granted explicitly. This includes ski areas, lifts, and other facilities, as well as the
airspace and surrounding areas, as well as areas in which drone operation may have undesired consequences.

Many skiers and people in general use the ski areas and facilities, and since the drones are
relatively heavy and have a moving rotor, there is a risk of collision and significant injury.
In order to avoid collisions between drones and people due to, for example, sudden winds,
transmission problems, malfunctions and operator error, and other reasons, drone flights are prohibited.

We thank you all in advance for your kind understanding in keeping our slopes a safe and fun place to ski/snowboard.

We Niseko Grand HIRAFU are cooperating NPO ACT for social experiment of RECCO which approved by the Ministry of Internal Affairs and Communications. 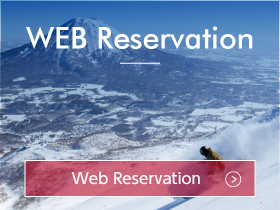 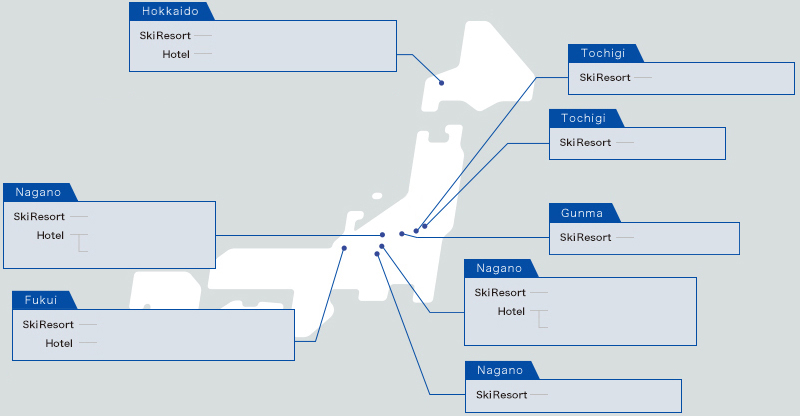